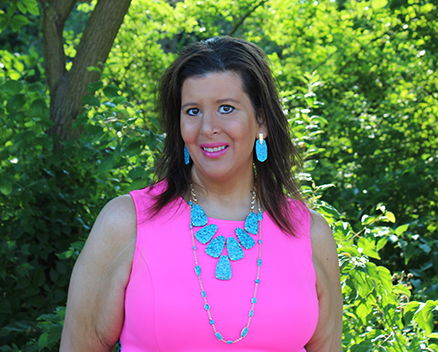 Dr. Sara Jahansouz Wray brings more than a decade of higher education experience to Delta Upsilon. She joined the DU staff in 2015.

A member of the Sigma Kappa sorority, Sara is currently involved with the Houston Sigma Kappa Alumnae Association. She also dedicates her time as a LeaderShape Lead Facilitator and has served as a Co-Lead at 10 different universities. She is also a ModernThink Advisory Board Member.

Sara was named the Professor of the Year at UT-Chattanooga and the Higher Education Professional of the Year by Lambda Chi Alpha.

University of Tennessee at Chattanooga, 2012, Ed.D. Learning and Leadership